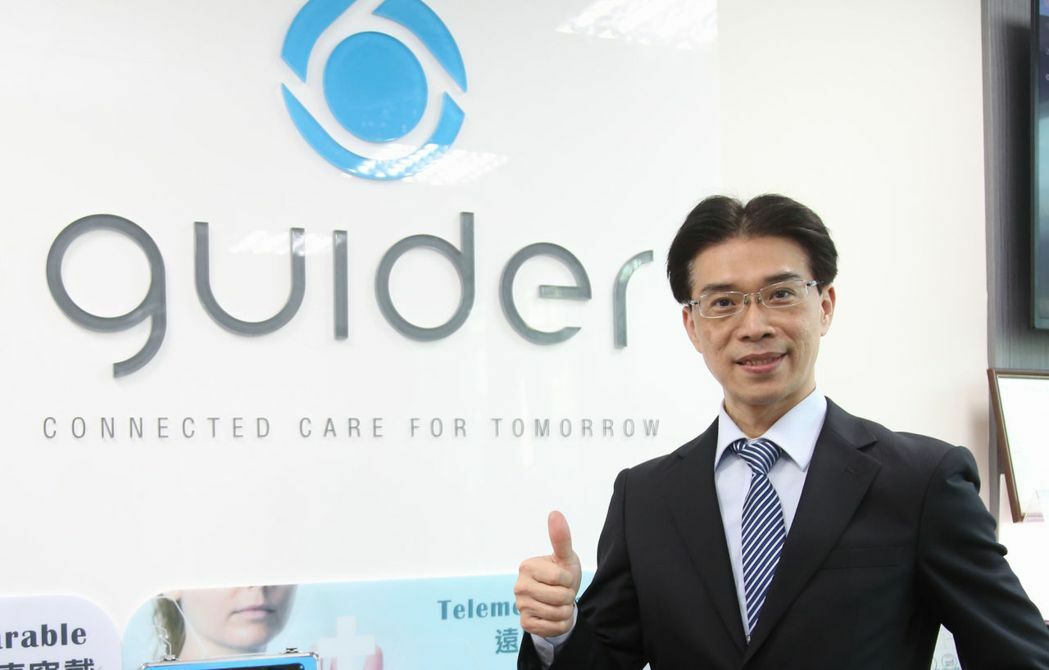 Guider Tech moved to the new office of Nangang Jingmao 2nd Rd. today, Chairman Ricky Xu said that with the company's business scale continuing to grow, the original office has been insufficient. And the company's main focus is on AI, 5G, and biotechnology which are coupled with the main theme of the industry clusters in Nangang Software Park. The office officially moved to the Nangang Jingmao 2nd Rd.

Not only that, Ricky Xu revealed that the company has signed an agreement with a well-known accounting firm in terms of finance, abided by the law, and the internal audit and internal control personnel have also been in place. He said that it is expected that in the first half of next year when the company's revenue meets the conditions for IPO, it will officially launch a public offering. 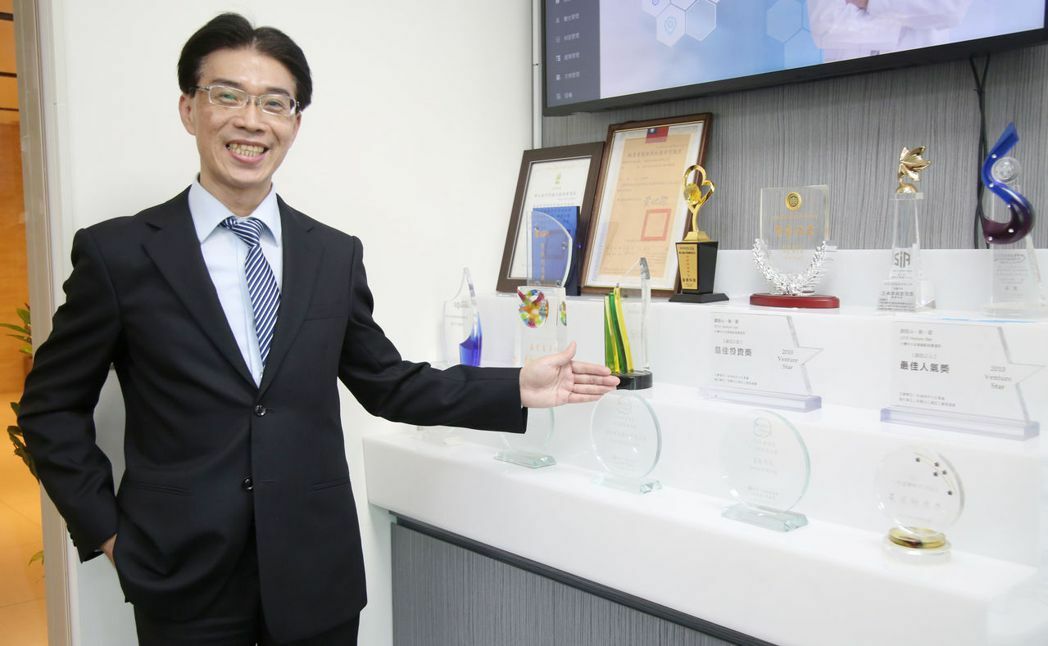 At present, Ricky Xu said that the distribution of Guider Tech's revenue is the largest in the United States, accounting for 20% to 30%, and it is expected that the proportion in the United States will further increase to 50% next year. On the product side, he pointed out that next year is also expected to launch a new smart wearable, and its connotation of big data technology is expected to help consumers instantly review a variety of data and let them adjust their own pace and lifestyle.